The 2021 Isle of Man TT has been cancelled due to ongoing uncertainty surrounding the development of the COVID-19 pandemic.

The 2020 TT was cancelled due to the pandemic, marking the first time the event hasn’t been held since 2001, when an outbreak of Foot and Mouth disease in the UK forced it to be scrapped.

The TT followed the cancellation of the majority of national road races in Ireland and the international North West 200, as well as the Macau GP due to the uncertainty surrounding the pandemic.

The Ulster GP in Northern Ireland was also cancelled, but as a result of a financial crisis with event organisers, following a record low turnout for the 2019 event.

Dates for the 2021 TT were unveiled not long after the 2020 edition was cancelled.

But, with continued uncertainty surrounding the development of COVID-19, despite the imminent arrival of vaccines, organisers have taken the decision to cancel the 2021 event. 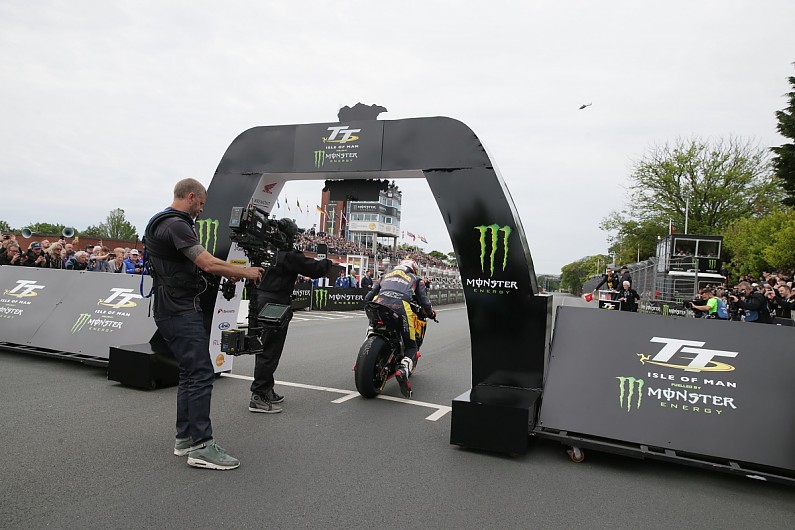 Manx enterprise minister Laurence Skelly said: “Be patient with us here, we are going to have a TT that will come back bigger and better than ever.

“However, those who are booked [for 2021] I want you to be patient with your accommodation provider and your tour operators whilst they work through this.

“We are providing a support package for them to allow them to hopefully roll on their bookings, or if they have to refund it we are providing loan facilities as well.

“So do bear with us fans, because as I say TT will be back, but we need to bear that in mind.”

Skelly added that a decision to delay the TT to another date was considered, but the scaling up of certain infrastructure and the complexities of accommodating two weeks of racing and an influx of tourism for the local population made this impossible.

“We evaluated all possible options including moving the TT to a date later in the year,” he said.

“But there are complexities and risks, including scaling up of certain infrastructure and critical delivery elements of the TT, as well as existing resident and visitor travel in late August, which would cause further disruption to thousands of people.” 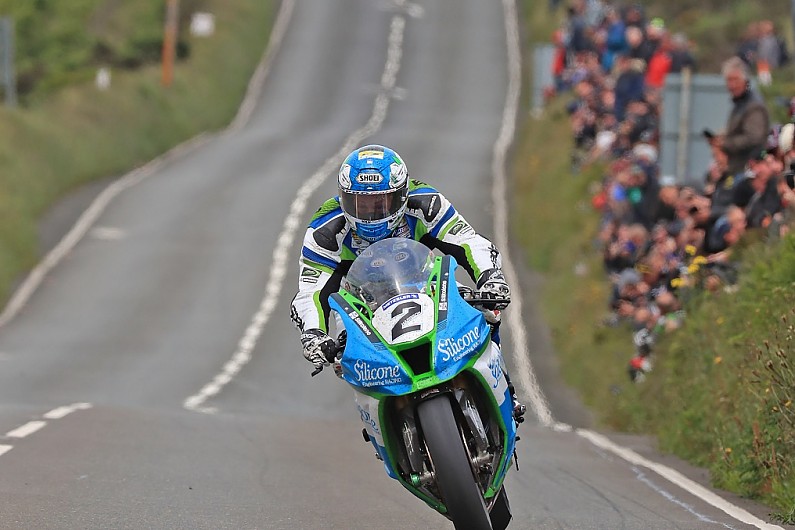 Skelly also pointed towards the risk involved in facilitating the thousands of volunteers needed to run the TT, as well as the thousands of fans who make the annual pilgrimage, was too great in current times.

Though vaccines to combat COVID-19 are nearing mass production and distribution, no timeline for when this will take place has been given.

This is the first time since the Second World War the TT has been cancelled in consecutive years.

No decision has been made regarding the Classic TT and the Manx Grand Prix, which run in August.