Germany Has Shared The Details Of Its Coronavirus Contact Tracing Operation. The UK Won’t. – THE SVG ONLINE
Skip to content
Main Stories 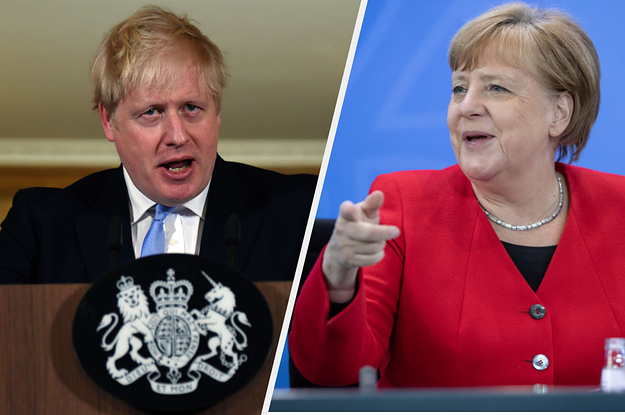 A spokesperson for the state of Schleswig-Holstein, which has a population of 2.9 million, said that its contact tracers were working full time for the 15 health authorities in the state’s districts and cities. The health authorities also trace “all the contacts” of people confirmed to have the virus, and they “are also responsible for checking on the people quarantined/confined, in order to ensure compliance and to check on their state of health,” the spokesperson said.

Contact tracing has remained central to Germany’s strategy to tackle COVID-19. Even as the country prepared to go into lockdown, it moved quickly to scale up capacity. A spokesperson for the state of Baden-Württemberg shared data showing that the region had 549 contact tracers on March 1. By May 7, that figure had risen to 3,036.

By contrast, the UK moved away from contact tracing and focussed its testing only on the most ill. Up until mid-March, Public Health England’s contact tracing response team consisted of just under 300 staffers, who had traced a total of 3,500 people.

After an outcry over a lack of available tests, the UK government spent April in a race to boost its testing capacity, reaching adequate capacity only at the very end of the month. Now something similar appears to be happening with contact tracing.

A UK Department of Health and Social Care spokesperson said: “We are making very rapid progress to recruit thousands of contact tracers. Recruitment has already started and we are confident we will have hired the 18,000 by the middle of May.”

Considering the UK’s population, this figure roughly translates to about five contact tracers for every 18,000 people. However, while the German numbers are real, Britain’s figure is a target. The department of health spokesperson declined to say how many people have been recruited so far, and declined to provide detail about how these recruits will be spread out across the country and distributed between centralised call centres and local authorities.

About 15,000 of the people recruited will be “call handlers”, and 3,000 will be “health workers”, but the government has not given any further specifics about what those jobs will look like and where they will be based. The government has also declined to provide the kind of data which German authorities shared with BuzzFeed News.

Germany has been hashing out those specifics since mid-March, which is around the time when the UK rolled back its contact tracing operation. Local media reported that the Robert Koch Institute (RKI), Germany’s public health institute, received 11,000 applications for “containment scouts” to support contact tracing efforts. The RKI told BuzzFeed News that 362 containment scouts have been deployed across Germany’s 16 states so far and about 130 more are being trained and recruited among the pool of candidates. The containment scouts operate alongside contact tracers in about 400 local health authorities spread across the country.