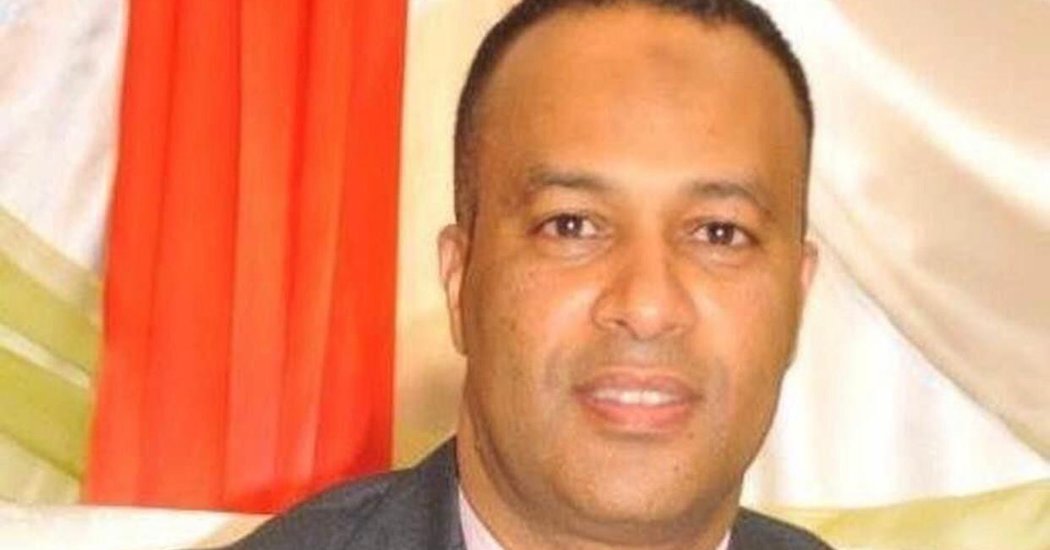 This obituary is part of a series about people who have died in the coronavirus pandemic. Read about others here.

Bana Abdalla Ali, who tirelessly championed basketball in Somalia and promoted sports among youngsters in a nation beset by civil war, died on April 28 in London. He was 54.

His death came after he had contracted the novel coronavirus, his family said. Mr. Ali had been treated at the Royal Free Hospital in London for almost a month.

Mr. Ali garnered prominence for being a vocal supporter of basketball in Somalia, investing not only his free time but also his own money to ensure the country’s players had their chance on the international stage. A basketball enthusiast and a well-known player in Mogadishu before Somalia’s civil war began, he at various points over the years served as both the secretary general and head of marketing for Somalia’s national basketball team and was also a member of the East and Central Africa’s Inter City Basketball Committee. Mr. Ali was also a member of the Africa department of the International Basketball Federation, or FIBA Africa, which is part of the world governing body, FIBA, for the sport. Just this year, FIBA Africa said that Mr. Ali had for the first time helped attain corporate sponsorship for the Somali men’s senior national team, enabling it to travel to Kenya and participate in the FIBA AfroBasket 2021 pre-qualifiers.

The federation also said that Mr. Ali was finalizing a plan that would ensure both women and men basketball players in Somalia took part in all its continental activities including the under-18 qualifiers. Somalia’s civil war severely damaged sports infrastructure, and religious extremists also banned women from participating in sports. But as the country has moved toward peace in recent years, many sports, including basketball, have been revived with teams of men and women practicing and playing in courts guarded by government forces.

Mr. Ali was born on Jan. 11, 1966, in Mogadishu and completed his primary and high school education in the capital city. He moved to Britain in 1990 and studied engineering at Middlesex University. For years, he worked as a manager at Transport for London, the government agency that oversees the day-to-day operations of London’s transport network.

He is survived by his wife, Muna Hared; a daughter, Aaliyah; and three sons, Abdalla, Amir and Omar.