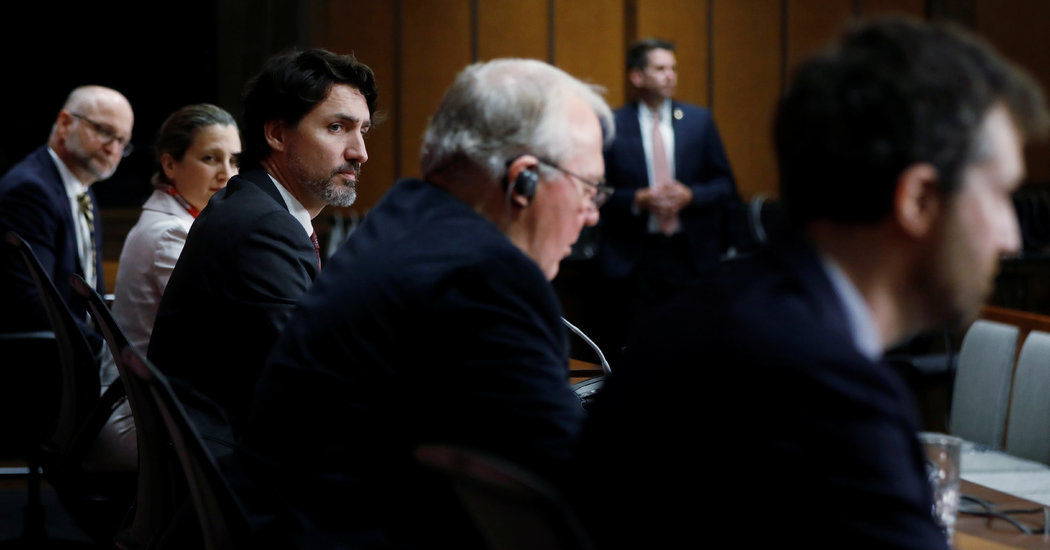 “These weapons were designed for one purpose and one purpose only: to kill the largest number of people in the shortest amount of time,” Mr. Trudeau said. “There is no use and no place for such weapons in Canada.”

The announcement partly fulfills a gun control promise Mr. Trudeau made during last year’s federal elections. The prime minister said the government had been in the process of introducing the assault weapon ban when its agenda was overturned by the pandemic.

But in making the announcement, Mr. Trudeau noted several gun killings and repeatedly cited the shooting rampage in rural Nova Scotia that left 23 people dead, including the gunman.