Transgender Man in U.K. Loses Appeal to Be Listed as Father – THE SVG ONLINE
Skip to content
Main Stories 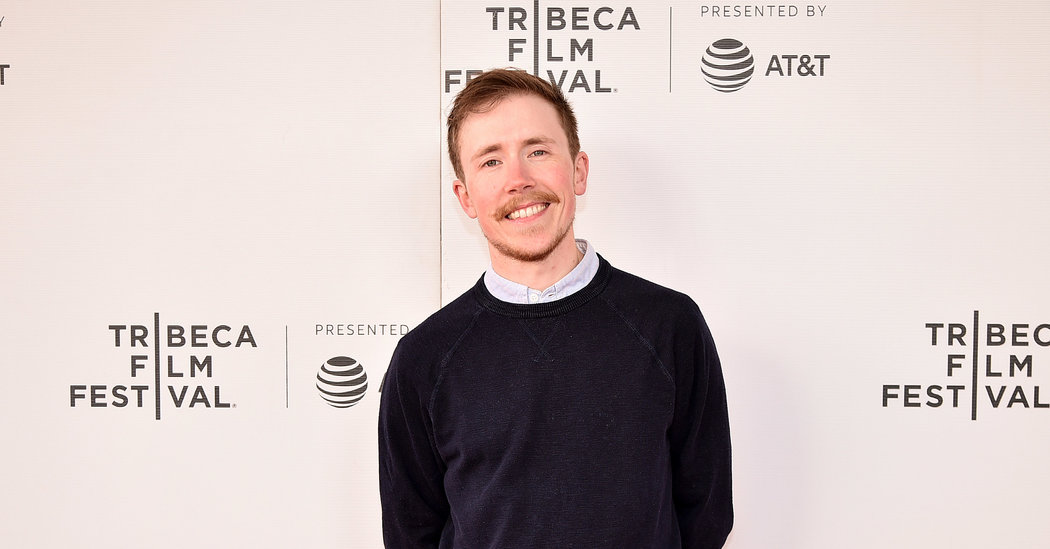 A transgender man in Britain lost an appeal on Wednesday to be registered as his son’s father, rather than mother, on the child’s birth certificate. He now wants to take his case to the Supreme Court.

The man, Freddy McConnell, a freelance writer based in Kent, England, gave birth to a son in 2018, the year after obtaining a gender recognition certificate confirming him as male. But when he sought to register the birth, the register office told him that he had to be recorded as his son’s mother.

Mr. McConnell went to court seeking a reversal of that decision and asking to be registered as the child’s “father” or “parent.” He argued that his registration as “mother” of the child was a breach of both his and his son’s rights, and that this was a matter of domestic law.

But Sir Andrew McFarlane, the judge in the case, dismissed Mr. McConnell’s application for judicial review in September last year, and defined the status of being a mother as one no longer necessarily connected to a person’s gender.

“Being a ‘mother’, whilst hitherto always associated with being female, is the status afforded to a person who undergoes the physical and biological process of carrying a pregnancy and giving birth,” Mr. McFarlane said at the time.

“It is now medically and legally possible for an individual, whose gender is recognized in law as male, to become pregnant and give birth to their child,” he added, saying that, despite the male gender, the “biological role in giving birth, is that of ‘mother’.”

But on Wednesday the appeals court ruled against him, with the judges in the case saying that the requirement to be registered as “mother” did not violate his or his son’s rights.

According to Section 12 of the Gender Recognition Act 2004, “the fact that a person’s gender has become the acquired gender under this Act does not affect the status of the person as the father or mother of a child.”

Mr. McConnell’s legal team argued in its appeal that Section 12 did not apply to because his son was born after he had acquired the certificate deeming him male.

But the respondents said that Section 12 had “both retrospective and prospective effect,” thus requiring Mr. McConnell to register as the child’s mother, not his father or parent.

Mr. McConnell called the decision “disappointing” and “conservative,” but added that he knew it was going to be “a long fight.”

“We are applying to the Supreme Court,” he wrote in a tweet on Wednesday. “Trans parents will get legal recognition.”

Andrew Spearman, Mr. McConnell’s lawyer, said the court had failed to fully recognize his client’s legal gender and his role as a father to his son.

“This is the reality his son will grow up knowing and today’s judgment shows how the law has not kept pace,” Mr. Spearman said in a statement on Wednesday.